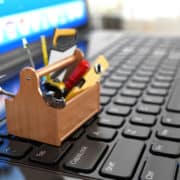 7 Online Tools Every Small Business Owner Should Use 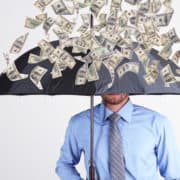 Boost Your Cash Flow With These 9 Money-Saving Tips 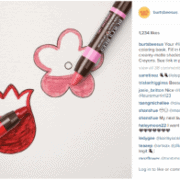 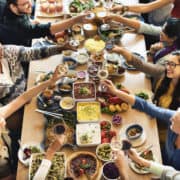 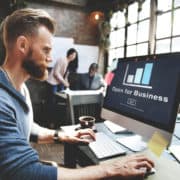 Small Business Website Options: What Are Your Real Needs? 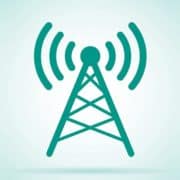 Credibly Financial News Roundup for the Week of November 9, 2015 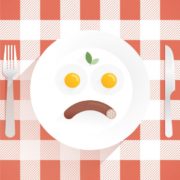 How Great Managers Can Drive Employee Engagement
Scroll to top