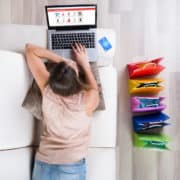 How To Optimize Your Website’s Product Pages to Increase Conversion 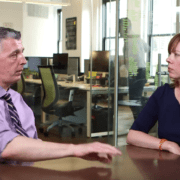 What Retailers Need to Know About the EMV Recertification Process [Video] 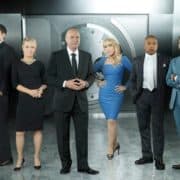 Credibly Financial News Roundup for the Week of December 7, 2015 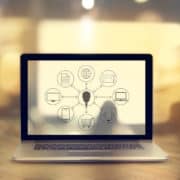 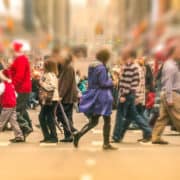 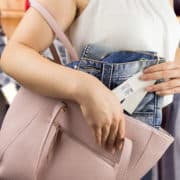 Loss Prevention: 6 Ways to Combat Retail Theft in Your Store 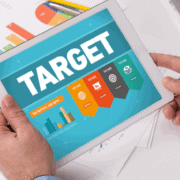 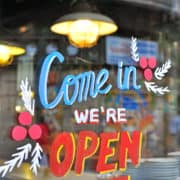 What Can Small Business Loans Be Used For?