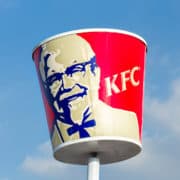 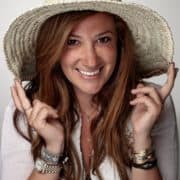 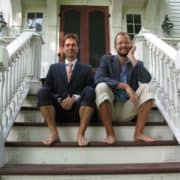 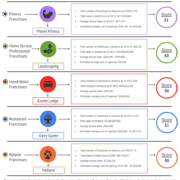 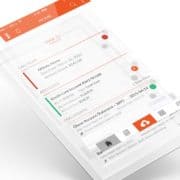 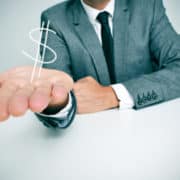 When and Why Should I Get More Business Funding?