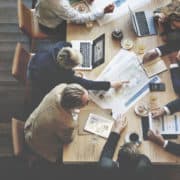 What is Doing Business As? 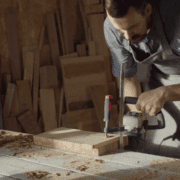 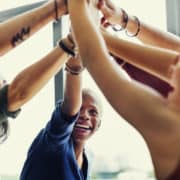 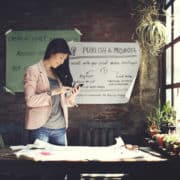 How a Small Business Loan Can Save, Sustain, or Grow Your Business 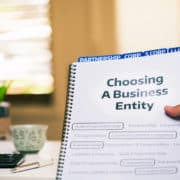 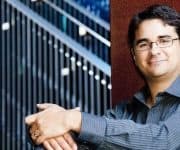 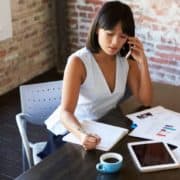 How PEOs Help Businesses Focus on Their Core Competencies

Credibly Financial News Roundup for the Week of November 2, 2015
Scroll to top