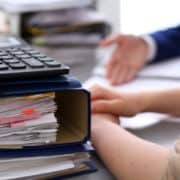 What Is The Working Capital Cycle, And When Is It Required? 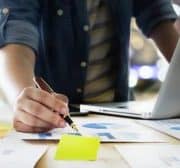 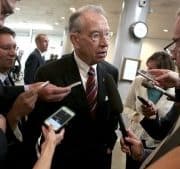 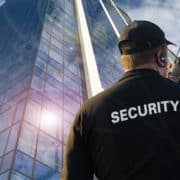 Does Your Business Need a Security Guard? 10 Signs That Point to ‘Yes’ 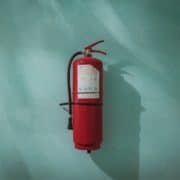 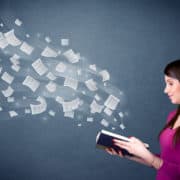 How to Hone Your Storytelling Skills to Increase Loyalty and Sales 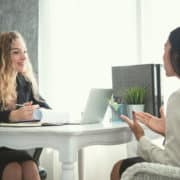 The Soft Skills You Absolutely Need to Run A Successful Agency

Have a Seasonal Business? 4 Tips for Year-Round Profitability