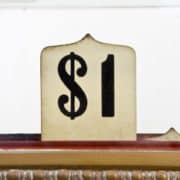 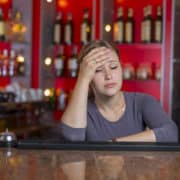 3 Things They Won't Tell You About Managing a Restaurant 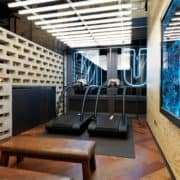 Office Space Investments That Pay Off

How to Write a Rock Solid Business Plan
Scroll to top